In order to respond to the call of Beijing municipal solid

In order to respond to the call of Beijing municipal solid waste classification, the Party committee of the Municipal State owned assets supervision and Administration Commission organized and carried out the practice activity of "waste classification state-owned enterprises in action", implemented the key tasks assigned by Shougang Group and equity company, further promoted the implementation of the new version of "Beijing Municipal Solid Waste Management Regulations", and effectively improved the municipal enterprises and all cadres and workers' knowledge of domestic waste classification Awareness rate, participation rate and correct delivery rate. 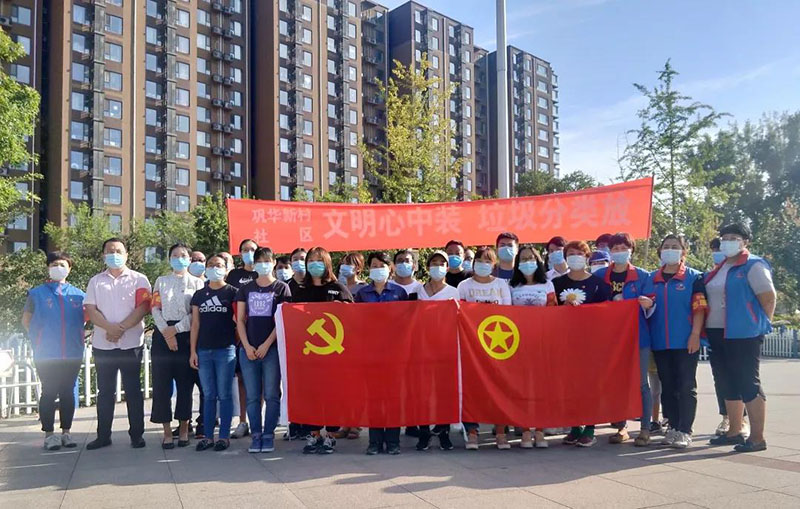 In the next step, the company will continue to promote the practice of "waste classification state-owned enterprises in action", and make positive contributions to the construction of civilized Shougang and green GITANE.